Thought of the Day

I realize it’s more than two weeks before Thanksgiving. At least in the United States. But it’s never too early to be thankful. So let’s take a look at this quotation on gratitude.

Neale Donald Walsch is an American writer, known best for the series of books he began publishing back in 1995 entitled, “Conversations With God.” Not only did the first book spend nearly three years on the New York Times Best Seller list, but the success of the other books in the series has been no less than extraordinary. Though I don’t intend to discuss the theology of Walsch, the way these books came about is remarkable.

Walsch experienced a number of tragic losses in his life back in the early 1990’s. He lost all his possessions in a fire, his marriage ended, he lost his nearly 30-year career, and he was in…

Check out my blog!

The Healing of the Pause

try a plant for wellness!

Calm your mind and body by taking care of a plant!

They say things come in threes, and here’s our third interesting encounter with nature today. Glad she found her way out.
Yay! The little guys found a friend!
Healthy Snack Time! I made a sun dried tomato hummus to go with these veggies.
We found these little guys on the road, so we brought them to the pond.
Early morning visitor
A beautiful sunset this evening #portperry

Plan your next appointment now!

Increase work productivity with a plant!

It's all about Balance! 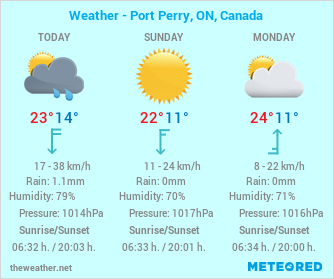